OVERVIEW OF ONE PERSON COMPANY AND PRIVATE LIMITED COMPANY 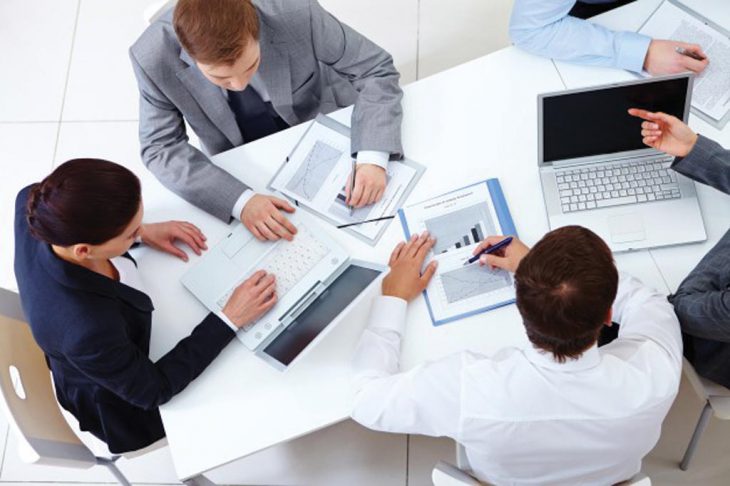 The revised Companies Act, 2013 of India completely revolutionized corporate laws in India by introducing various new concepts that did not exist before that. The growth of trade and business led to more difficulties that traditional forms of business didn’t solve. For below example, there having unlimited liability feature of a sole proprietorship form of business resulted in people forming partnerships, but even that proved to be too inadequate and risky. There is when the concept of companies emerged, and private limited and unlimited companies form of business is the oldest example of it.

Section 2(62) of Indian companies act 2013 defines a one-person company as a company that has only one person as to its member and Furthermore, members of a company are nothing that but subscribers to its memorandum of association of company, or its shareholders of company then So, an one person company is effectively a that has only one shareholder as its member.

According to section 2(68) of companies act 2013 private limited companies are those companies which companies articles of associations fully restrict the transferability of shares and prevent the public at large from subscribers to them. It was the basic criteria that differentiate private companies to public companies.

OPC having the following exemptions or privileges under the companies act 2013:

Features of One Person Company

One Person Company must have only one member or shareholder, which difference between other private companies

Under companies Act Section 3(1)(c) says that a single person can form a company for any lawful purpose and it further describes OPCs as private companies.

Under Companies Act, 2013 has not prescribed any amount as minimum paid-up capital for One Person Company.

There is only one member in an OPC, his death will result in the nominee rejecting to become its sole member of company. This does not happen in other type of companies as they follow the concept of perpetual succession

One Person Company enjoy several type of privileges and exemptions under the Companies Act that other kinds of companies does not get.

One Person Company must have minimum one person (the member) as director and they can have a maximum number of 15 directors of the company.

Difference Between Private Limited Company and One Person Company:

In the name OPC (One Person Company) there we have only one member in the company that means there is no need to hold any such Annual General Meeting (AGM) or Board meetings.

Above case is fully Contrary to this in a private limited company there is a Board of Directors which consists of a minimum of 2 Directors and a maximum of seven directors at the time of incorporation and also, it is mandatory to convene 4 Board meetings and 1 AGM in a financial year

But in the Private Limited Companies there is minimum of 2 shareholders and a maximum of 200 shareholders are required during the incorporation of company and the shareholders of the private limited company can be any entity.

The best advantages of having a Private limited company is that foreign nationals and NRIs can quickly start the PLC in India and also, 100 percent FDI under the automatic approval route is accessible in the Private Limited Company.

For the one person company Certain activities are restricted like an investment in securities, non-banking financial activities.  But the  company registered as a Private Limited Company can engage in such activities taking the approval of the concerned authority.

In the case of the private limited company, the ownership is divided between two members and based on the ratio of shares held by each member, the voting power is divided.

But the One Person company, the sole member that is the Director has the complete ownership of the company, and it is not shared with any other person.

One Person Company and the private limited Company have certain advantages and disadvantages and it was totally up to us, what kind of company you want to commence.