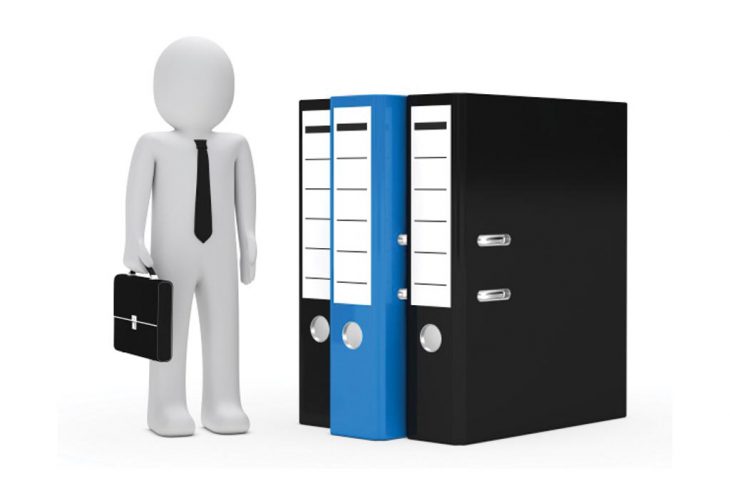 7. Conversion Of OPC Into Other Companies

The introduction of OPC in the legal system is a move that would encourage corporatization of micro businesses and entrepreneurship with a simpler legal regime so that the small entrepreneur is not compelled to devote considerable time, energy and resources on complex legal compliances. This will not only enable individual capabilities to contribute economic growth, but also generate employment opportunities. One Person Company of sole-proprietor and company form of business has been provided with concessional /relaxed requirements under the Companies Act, 2013.With the implementation of the Companies Act, 2013, a single national person can constitute a Company, under the One Person Company (OPC) concept.

As per provision of section 2(62) of the Companies Act, 2013 defined (62) “one person company” means a company which has only one person as a member.

OPC is a separate legal entity and capable of doing everything that an entrepreneur would do.

One of the advantages of One Person Company is that it has more opportunities, limited liability since the liability of the OPC is limited to the extent of the value of the share you hold, the individual could take more risk in business without affecting or suffering the loss of personal assets. It is the encouragement to new, young and innovative start-ups.

Minimum 1 Shareholder, Minimum 1 Director, The director and shareholder can be the same person, Minimum 1 Nominee, Letters ‘OPC’ to be suffixed with the name of OPCs to distinguish it from other companies.

OPC have to face little compliance burden as compared to private limited companies, hence OPC can more focus on other functional and core areas.

An OPC can avail the various benefits provided to Small Scale Industries like the lower rate of Interest on loans, easy funding from the bank without depositing any security to a certain limit, manifold benefits under Foreign Trade policy and others. All these benefits can be boon to any business in initial years.

You, only the owner helpful in quick decision-making, controlling and managing the business without following any elongated processes and methodologies as adopted in other companies. The sense of belonging inspires to grow the business further.

Any remuneration paid to the director will be allowed as deduction as per income tax law, unlike proprietorship. Other benefits of presumptive taxation are also available subject to income tax act.

OPC avails all the benefits under Enterprises Development Act, 2006. The newly start-up OPC is micro, small, or medium, hence they are covered under this act. As per the Act, if buyer or receiver receives any late payment (receives payment after a specified period), then he is entitled to receive interest which is three times the bank rate.

Any business entity that runs in the form of the company always enjoys an increased trust and prestige.

Formation of One Person Companies:

A single person can form an OPC by subscribing his name to the memorandum of association and fulfilling other requirements prescribed by the Companies Act, 2013. Such memorandum must state details of a nominee who shall become the company’s sole member in case the original member dies or becomes incapable of entering into contractual relations. This memorandum and the nominee’s consent to his nomination should be filed to the Registrar of Companies along with an application of registration. Such nominee can withdraw his name at any point in time by submission of requisite applications to the Registrar. His nomination can also later be canceled by the member.

A One Person Company is incorporated as a private limited company. It must have only one member at any point of time and may have only one director. The words “One Person Company” must be mentioned in brackets below the name of the company. The member and nominee should be natural persons, Indian Citizens and resident in India. The term “resident in India” means a person who has stayed in India for a period of not less than 182 days during the immediately preceding one calendar year. One person cannot incorporate more than 1 OPC or become nominee in more than 1 OPC. If a Member of OPC becomes a member in another OPC by virtue of his being nominee in that OPC then within 180 days he shall be meet the eligibility criteria of being Member in one OPC. OPC to lose its status if paid up capital exceeds Rs. 50 lakhs or average annual turnover is more than 2 crores in 3 immediate preceding consecutive years. Penalty amount for contravention of any of the provisions of the Rules: If the One Person Company or any officer of the One Person Company contravenes the provisions of the rules, the company or any officer shall be punishable with fine which may extend to Rs. 10,000/ and with a further fine which may extend to Rs. 1000/ for every day after the first during which such contravention continues.

Conversion of OPCs into other Companies:

Rules regulating the formation of one-person companies expressly restrict the conversion of OPCs into Section 8 companies, i.e. companies that have charitable objectives. OPCs also cannot voluntarily convert into other kinds of companies until the expiry of two years from the date of their incorporation.

The Companies Act, 2013 completely revolutionized corporate laws in India by introducing several new concepts that did not exist previously. On such game-changer was the introduction of One Person Company concept. This led to the recognition of a completely new way of starting businesses that accorded flexibility which a company form of entity can offer, while also providing the protection of limited liability that sole proprietorship or partnerships lacked