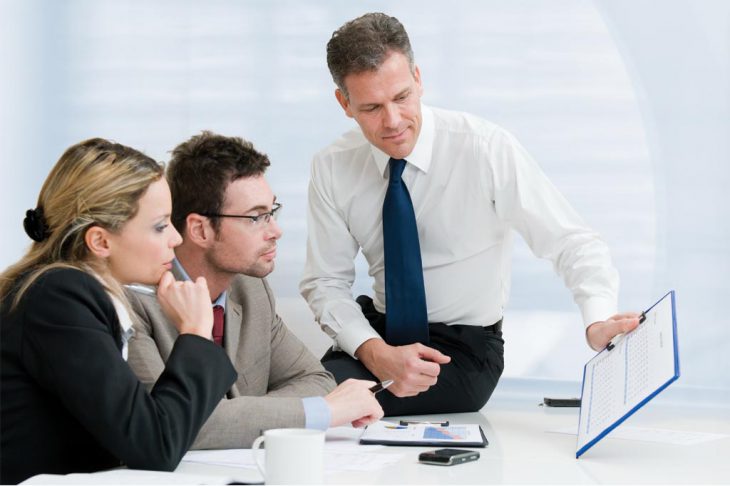 All companies haven’t objectives of making profits by carrying out trade and commerce and many companies primarily have charitable and non-profit objectives. Such entities as well as companies are referred to as a Section 8 Company because they get recognition under Section 8 of Companies Act, 2013 and also these companies dedicate all their incomes and profits towards the furtherance of their objectives.

The Companies Act says a Section 8 company means those companies whose objectives is to develop those fields of as mentioned, commerce, science, research arts, , sports, charity, social welfare, religion, environment education, protection, or other similar objectives and these companies also apply their profits towards the furtherance of their cause and do not pay any dividend to their members.

All businessman  primarily prefer to conduct charitable activities by forming Section 8 companies instead of regular Non-Government Organizations and associations because they have limited liability, so their personal assets will not be used in paying debts of the company. Here are some advantages that these companies enjoy

Following are the some disadvantages of section 8 companies

Section 8 companies can wind-up or dissolve themselves either voluntarily or under orders given by the Central Government and If any assets remain after satisfaction of debts and liabilities upon such winding-up, the National Company Law Tribunal can order the transfer of these assets to a similar company then It can also order that they must be sold and the proceeds of this sale should be credited to the Insolvency and Bankruptcy Fund.

Any company that contravenes provisions of Section 8 is punishable with a fine ranging from Rs. 10 lakhs to Rs. 1 crore but directors and officers of the company are liable to punishment with imprisonment up to 3 years and a fine between Rs. 25,000 to Rs. 25 lakhs and also Such officers can also face prosecution under stringent provisions of Section 447 (dealing with fraud) if they conduct any affairs with fraudulent motives

Section 8 companies procedure, a person or an association of persons can make an application to the Registrar of Companies using requisite forms to form a company with charitable objectives under Section 8 of Companies Act And the Central Government, if satisfied, can accept such an application upon any terms and conditions imposed under the license granted by it. Once accepted, the Registrar of Companies will register the company after the applicants pay all requisite fees and it is important to note that such companies can only be limited companies but all privileges and obligations of limited companies apply in this case. then these companies also do not need to include the words “Limited” or “Private Limited” in their names, as all other companies have to Since the existence of such companies is based on the license granted to them, they cannot even alter their memorandum or articles of association without the Central Government’s permission still they also cannot do anything that the license disallows

Under the companies act Section 12AA says an application is to be filed to the Income-tax commissioner with the necessary supporting documents and on the satisfaction of the commissioner, he/she shall grant the tax exemption to the company.

These companies were previously defined under Section 25 of Companies Act, 1956 with more or less the same provisions and the new Act has, however, prescribed more objectives that Section 8 companies can have but the famous examples of Section 8 companies include the Federation of Indian Chambers of Commerce and Industry (FICCI) and Confederation of Indian Industries (CII). The top ca firm in Mumbai clearly explain about the objective of these companies is facilitating the growth of trade and commerce and India and A Section 8 Company has more credibility as compared to any other Non-profit organization structure like Trust or Society but the Section 8 Companies can be formed with or without share capital, in case they are formed without capital, the necessary funds for carrying the business are brought in form of donations, subscriptions from members and general public The main objective is to promote commerce, education, art science sports social welfare and protection of the environment or any other such objective but the Section 8 company is registered with the Central Government under the Ministry of Corporate Affairs