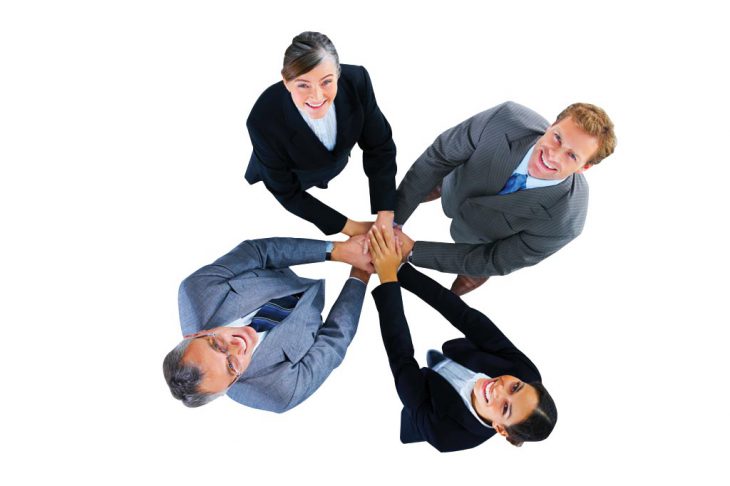 A Indian subsidiary company is termed as subsidiary or sister company of holding or parent company. below given content, we will understand detailed information of Indian Subsidiary company registration procedure, documentation, types, and procedure required for it.

Types of subsidiaries in India:

As per detailed defined under the revised Companies Act 2013, a Indian subsidiary is defined as a company in which a foreign legal entity owns at least 50% of the total share capital. The definition will explain that foreign company having legal rights and authorities on the structure of the board of directors of the subsidiary company.

The Indian Subsidiary Company is determined the same as the other type of Indian Company, and the rules determined the Indian Company are the same for the Indian Subsidiary company. If the applicant company complies with the above-mentioned incorporation procedure along with the proper documentation, it will get the Certificate of Incorporation at earliest.